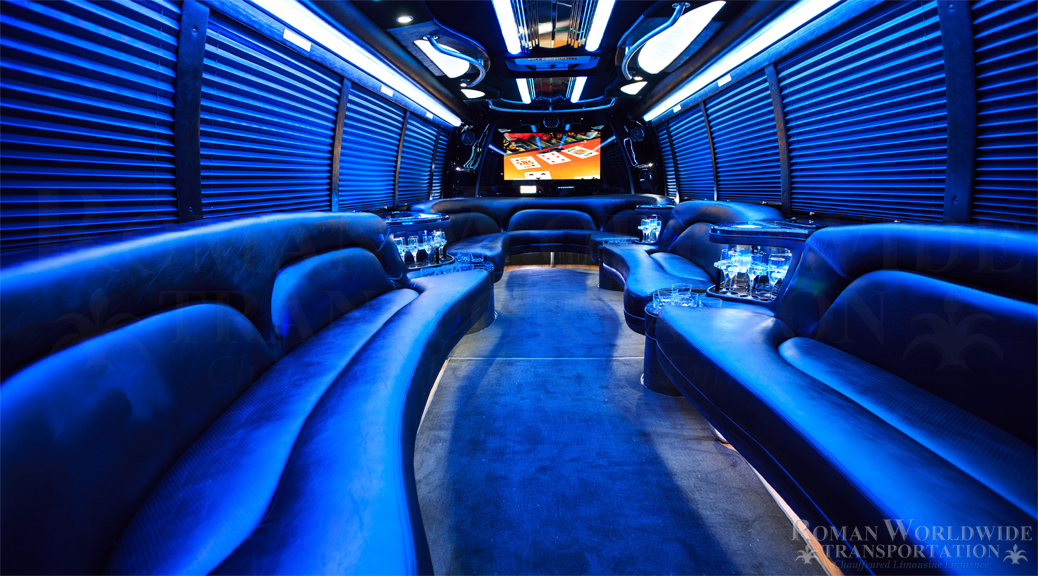 Probably the most notable night of a person’s high school career is prom. It’s a chance for teenagers to don elegant eveningwear and celebrate the culmination of four years of hard work.  Most every person can look back years later and remember the dress or tux that they wore, what song they danced to, or what they ate. A staple in every prom night memory is the limo. Riding in a limousine makes special occasions all the more special, so it’s no wonder that nearly every person attending prom will be arriving and departing in one. However, if you’re looking to book a limousine or party bus for prom, there are some important details you should keep in mind.

Many people are unaware of Assembly Bill 830, which the California State Legislature approved, and which went into effect in January of 2010. AB 830 requires all limos taking teens to any school sanctioned event (prom included) to be SPAB certified. SPAB (or School Pupil Activity Bus) certification is done through the California Highway Patrol, and is similar to the certification required for school bus drivers. Both the driver and the vehicle have to be certified. The drivers go through a practical and written exam, while the vehicles go through a rigorous safety inspection every 45 days. Unless both the driver and the vehicle you have booked for the prom are SPAB certified, it is against the law for them to transport any minors there.

The California Department of Motor Vehicles defines SPAB as “any motor vehicle, other than a school bus, operated by a common carrier, used under a contractual agreement between a school and a carrier to transport school pupils at or below the 12th grade level on activity trips in a motor coach.” Most people would read this and think “No problem. The school isn’t the one contracting the limo, the parent is.” However, the California Highway Patrol has determined that since prom is a school event and that the districts are primarily responsible for the minors after they’ve left for the evening, SPAB should still be a requirement for limousines hired by parents for prom night. You can book a limo or party bus that isn’t SPAB certified for a group of teenagers the night before or the night after the prom, no problem. But, if it’s prom night, it’s illegal.

Now, being that this law went into effect over four years ago, and that prom is one of the most common events for which to book a limo, most people would probably assume that all of the limo companies would have this certification by now. However, this is not the case. Unfortunately, it can be pricey to get drivers SPAB certified, and some limo companies don’t think it’s worth it. In fact, Roman Worldwide Transportation is actually one of only two limousine companies in Orange County whose drivers and vehicles are SPAB certified.

So, what happens if you book a limo that isn’t SPAB certified? Since it’s against the law, the vehicle will be impounded, and your prom-goers will be stranded while you still foot the bill for the entire evening. The chances of this happening are becoming ever more likely, as the California Highway Patrol have been cracking down on this issue with increasing urgency, even performing sting operations and random checks as the vehicles enter the prom venues. Don’t believe any companies that tell you it will be okay if they drop the kids off down the block from the event, either. The police will still view the driver as taking the kids to prom, and the vehicle will still be impounded.

Another thing to keep in mind when booking transportation for prom is alcohol. California has very strict laws pertaining to minors consuming alcohol on limousines and party buses. The Leslie Bill, enacted in the 1980’s, requires that there be no alcohol in the passenger compartment of the vehicle if any of the passengers are under 21. To help ensure this, the bill requires that all of the passengers sign a contract stating that they understand that no alcoholic beverages are to be consumed, and that if any are found on board it’s the driver’s responsibility to take all passengers home immediately, without a refund. Additionally, many schools screen students for signs of alcohol consumption before entering the dance, and students who have been found to be drinking are denied entry. Be sure to talk with your kids about the dangers of drinking on prom night so that everyone can enjoy a full and safe evening.

The bottom line is that your best bet for ensuring the safe transportation of your kids to and from prom is to book a limo or party bus that is SPAB certified and to talk to your kids about saying no to alcohol on prom night. This will ensure that your teenager has a memorable night that won’t be cut short by a limo company with shady practices, and you can rest assured that your precious cargo is safe in the hands of a driver and vehicle that are certified by the California Highway patrol.

In addition to making sure you’ve booked with a SPAB certified company and talking with your teens about banned substances, here are some other, general tips for booking transportation on prom night:

Have a safe and fun prom night!